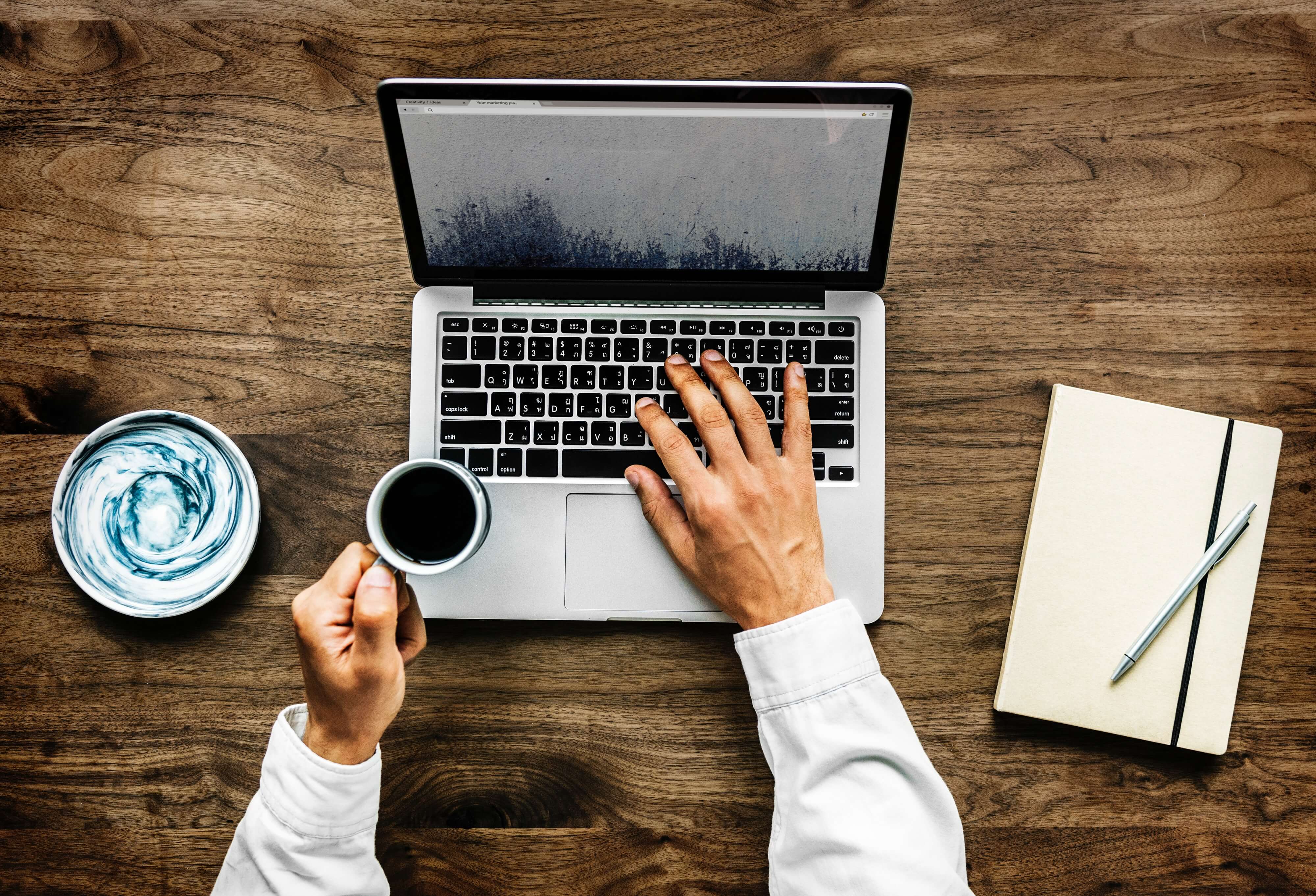 When you think of routing in a React-Redux app, the first thing that comes to mind is React Router. It’s the de facto standard routing library for React (though there are alternatives like Redux First Router, as we’ll see below). And probably for most use cases, it works great, even if your React app uses a Flux library like Redux. Even the official documentation recommends keeping the two separate. Redux is responsible for your state, React Router is responsible for your routes. Simple enough, right?

Things get a bit more interesting when you start out developing a React-Redux-only app with no routing involved, and then later you need to extract part of the state in your Redux store to the URL. Maybe you want certain bits of the states to be bookmarkable, or maybe you just want your user to be able to refresh and still remain on that same “page”, whatever that may mean for your React app. And this concept of “page” just so happens to be an integral part of your Redux state.

Now it’s still possible to use React Router in this case. The recommended approach is to remove the relevant state from your Redux store completely, then use <Route> components at the top level and pass down props from it to your components.

There are a couple of problems with this approach:

Redux First Router solves all three of these problems. It is a library that allows you to change URL routes by dispatching actions. Every route change is the result of an action dispatch. You create a routesMap where you map different action names to different URL routes and Redux First Router handles the rest.

In this article, we’ll start with a very simple React-Redux app. The app lets you choose a Game of Thrones character from a dropdown and view the character’s bio.

The app doesn’t use any routing. All the app state belongs only in the Redux store.

Our goal is to sync the currently selected character’s ID (name), which is part of the Redux state, with the URL using Redux First Router.

Start by cloning the initial code: 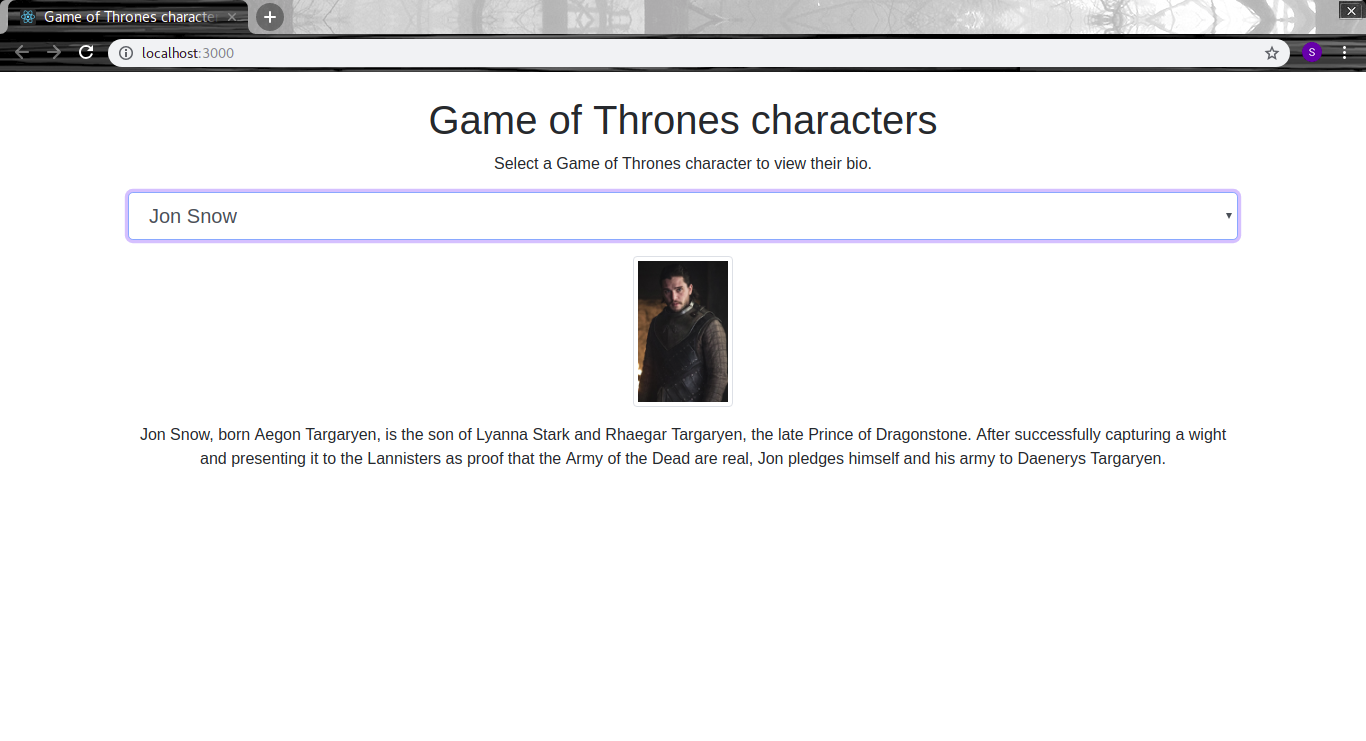 If you have Redux DevTools enabled on Chrome, you should be able to see how the state is structured and how it changes when you select different characters.

The app consists of two keys in the root level of the state. 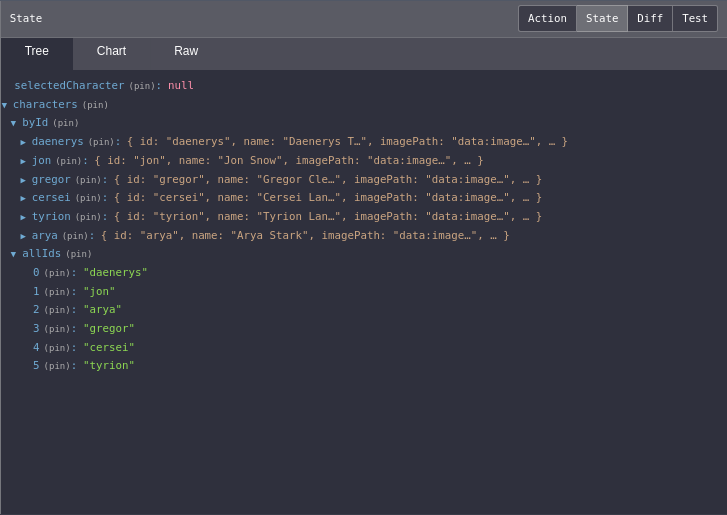 Every time the user selects a character from the dropdown, we dispatch an action.

Our goal here is to have selectedCharacter seamlessly sync with the URL.

Next we need to define a routesMap. It’s an object that maps action names to URL routes. You can add multiple routes, each pointing to a different action but in this case one will do.

This tells redux-first-router to dispatch a SELECT_CHARACTER action every time the route /:characterId? changes and, conversely, to update route as described every time the action is dispatched. The ? makes the parameter optional. When not specified, characterId is null.

Now import this in src/index.js and modify the Redux store as follows:

You also need to update your rootReducer to include redux-first-router’s location reducer, as follows:

And voila! Run npm start again (make sure you Ctrl+C the previous process) and now the routes should change when you select a character.